After leaving Speyer, we drove further west for about two hours to Trier, the oldest city in Germany and the largest city built by the Romans north of Rome, nearly 2,000 years ago.

We’re so glad that Heike suggested we stop in Speyer and Trier on our way back. They are both amazing places and spots that don’t seem to show up in the guidebooks to the extent that they should.

Our plan had been to go to Luxemburg, but we’ve decided to spend a couple days here in Trier, instead. We’ll just make a brief visit to Luxemburg on our way to Amsterdam and our flight home.

We found a neat little hotel right across the street from the Porta Negra, the city gate built by the Romans in 200 A.D. Here’s Dale going downstairs in the hotel. 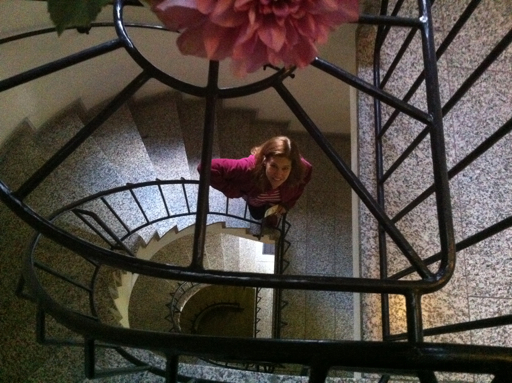 And here’s the Porta Negra. Can you believe that this building is more than 1,800 years old! 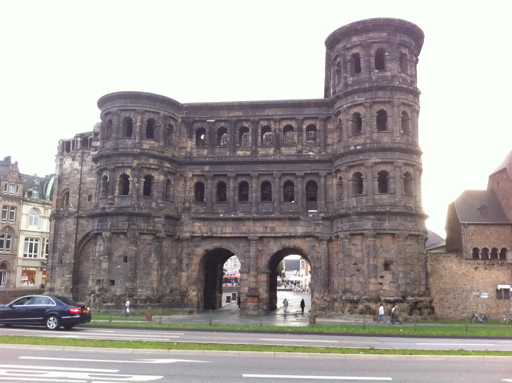 We walked to the Trier Palace: 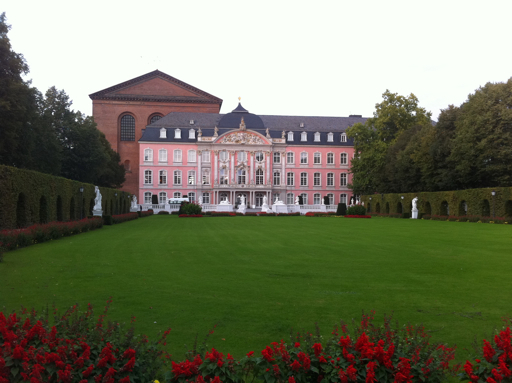 Then to the Roman Baths: 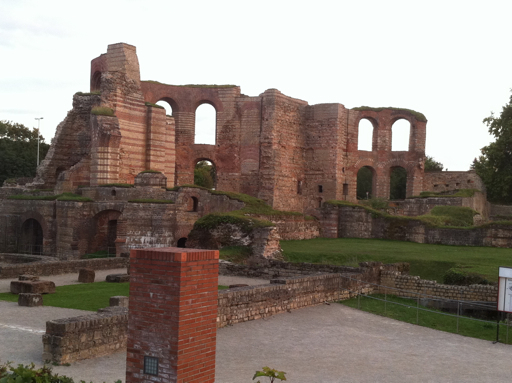 Then back past the Trier Palace as the sun went down: 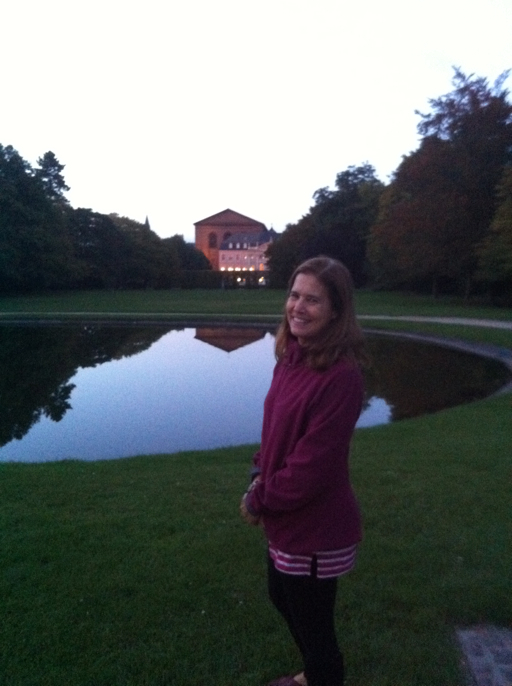 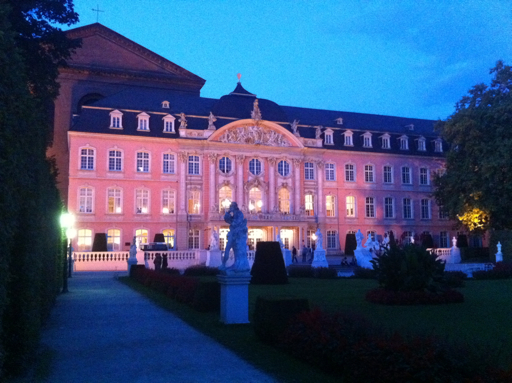 That’s the Basillica in the background; it shares a common wall with the Trier Palace as you can see in this picture: 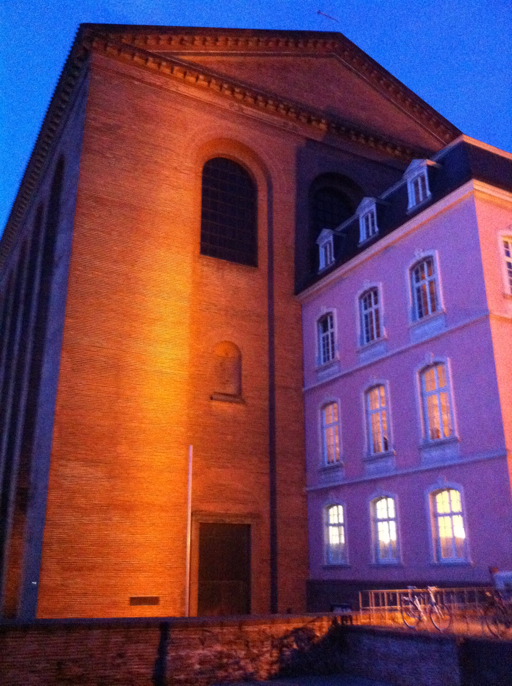 We had a nice, vegetarian meal that included potato pancakes and mushroom strudel, then stopped at this open-air wine bar where we got a lesson in the art of making Riesling wines in the Mosel Valley. 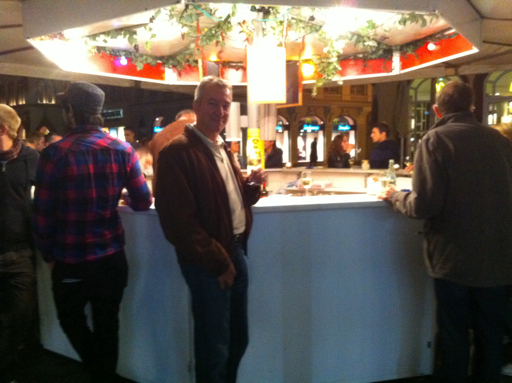 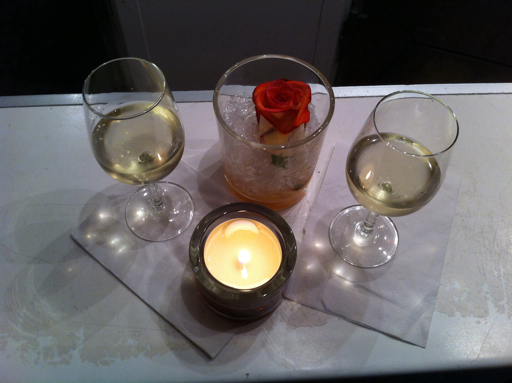