My posts for Tuesday will be a little out of order so that the flow of the story is a little better. 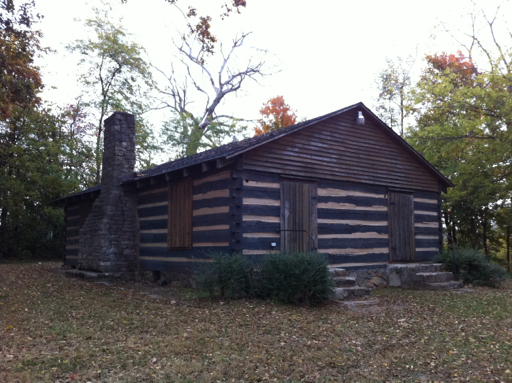 Robert Paisley died in 1828 and was buried in the Red River cemetary. We found his grave. 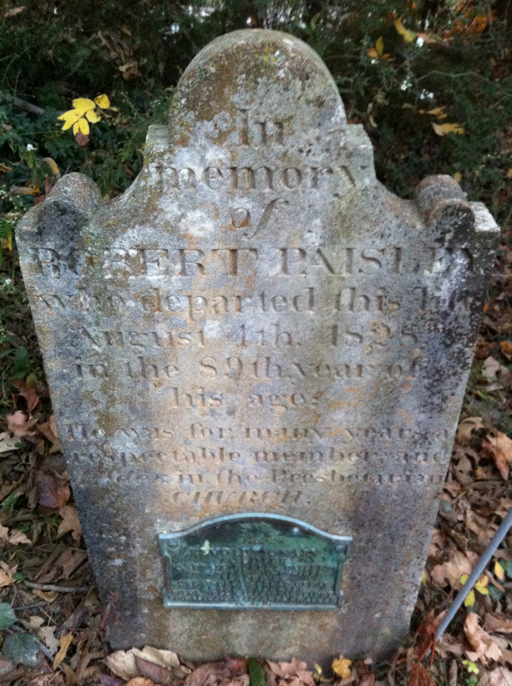 Buried alongside Robert were his wife and his eldest daughter. 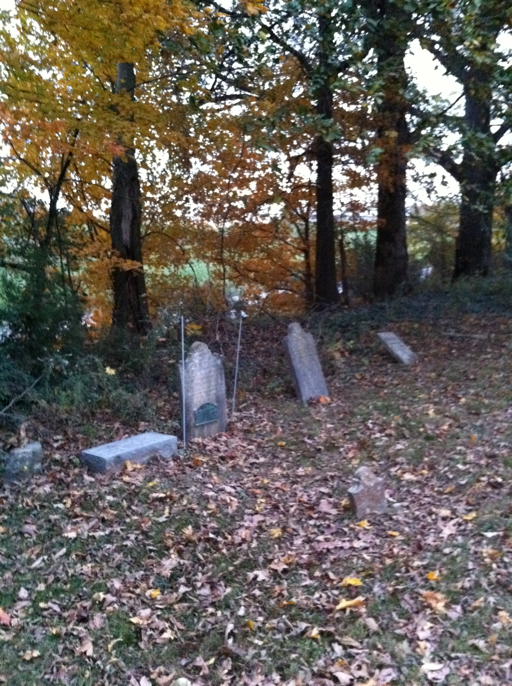 On the drive back to Russellville, we passed several tobacco barns where the local farmers were curing tobacco.

Although the farmers in the area seem to be harvesting tobacco these days, our Paisley ancestors here were cotton farmers and Robert owned a cotton gin which we confirmed in the historical archives in Russellville in the afternoon.